Well that was fun.  I worked on “I Hate Holmes” which is a musical about the relationship between the worlds first Super Sleuth and his creator Arthur Conan Doyle.  Written by Madeline Sunshine (who also wrote SERRANO) and Adam Gorgoni and Directed by the prolific Joel Zwick, this was a fun romp through the mind of Doyle as he sees Holmes.

With the typical Holmesian plot twists and turns as well as the ego driven and sometimes “mad” sense of the world that Holmes has we dove into a “Who Dunnit” with aplumb and came out the other end with a real understanding of where this piece can truly go.

Also as an update I’ve also got the Cal Phil concerts coming up at Disney Hall on August 11th and then I’m off to NY for ANNA NICOLE! 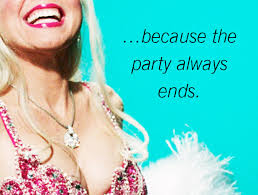