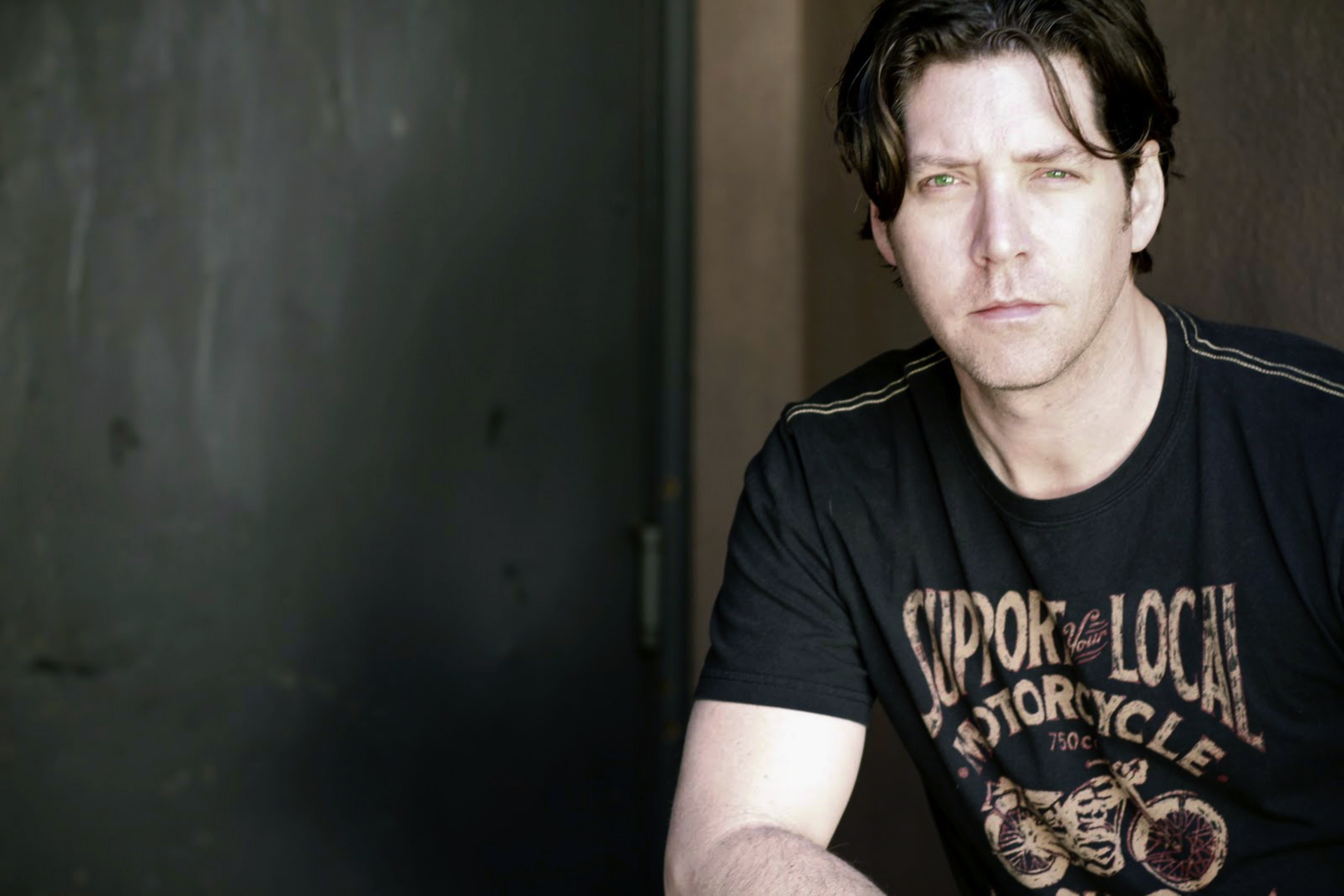 JAMES BARBOUR was nominated for the Drama Desk, Drama League and Outer Critics Awards for Best Actor in a Musical for his portrayal of Sydney Carton in the Broadway musical version of A Tale of Two Cities, and won the Sarasota Magazine Best Actor Award for the Asolo Rep pre-Broadway production. He has starred on Broadway in such Tony-Award winning shows as Stephen Sondheim’s Assassins, Disney’s Beauty and the Beast as The Beast, Carousel as Billy Bigelow, Urinetown as Officer Lockstock and as Edward Rochester in Jane Eyre (Drama League Award nomination). He also appeared in the Broadway production of Cyrano and the national tour of The Secret Garden. 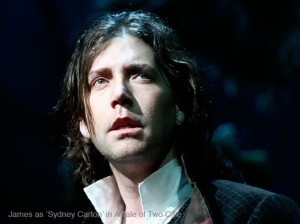 His voice can be heard on the international recording of A Tale of Two Cities, the PS Classics recording of Assassins, the Sony Classical cast recording of Jane Eyre, The Gift on Geffen Records, the upcoming release of Frank Wildhorn’s Dracula, as well as on the live CD recording of his self-produced stage show Broadway in Concert (for which he won an LA WEEKLY Garland Award).

His television credits range from the pilots of “The District,” “Just Shoot Me” and “Flashpoint” to appearances on “Sex and the City,” “Ed,” “That’s Life,” “Some Enchanted Evening: Celebrating Oscar Hammerstein” (PBS), “Beauty and the Beast: A Concert on Ice” (CBS), the PBS mini-series “American Experience: John & Abigail Adams” (playing Thomas Jefferson) and the  film version of A Tale of Two Cities in Concert for public television.

As an author and producer, James is responsible for creating three concert series, James Barbour: The Holiday Concert and Love Songs (both at New York City’s famed Sardi’s Restaurant) and Back From Broadway/Broadway in Concert (the latter in conjunction with Steinway Concert Artist Hershey Felder).

Mr. Barbour is considered one of the most sought-after performers on Broadway today. He is on the A-list of actors asked to develop new works for the industry’s leading writers and composers including Elton John, Bernie Taupin, Frank Wildhorn, and Christopher Durang to name a few. He is currently developing a new musical concert called The Romantics.

His voice can be heard on the cast recordings of DRACULA, JANE EYRE, ASSASSINS,  TEARS FROM HEAVEN, The NEO LIVE CAST RECORDING and A TALE OF TWO CITES as well as his own CD’s BRING ME GIANTS, BROADWAY IN CONCERT and THE GIFT OF CHRISTMAS. He can also be heard on POETIC LICENSE 100 Poems 100 Performers.

Mr. Barbour is also the host of the critically acclaimed international radio show THE STAR POWER HOUR on Empowerment Channel of www.VoiceAmerica.com.

Mr. Barbour has worked tirelessly in support of Broadway Cares/Equity Fights AIDS and is on the Artists’ Committee of The Actors Fund.